You are: Home » Australian coins » Publications

Publications and archives on australian coins

This section will present various publications and documents. 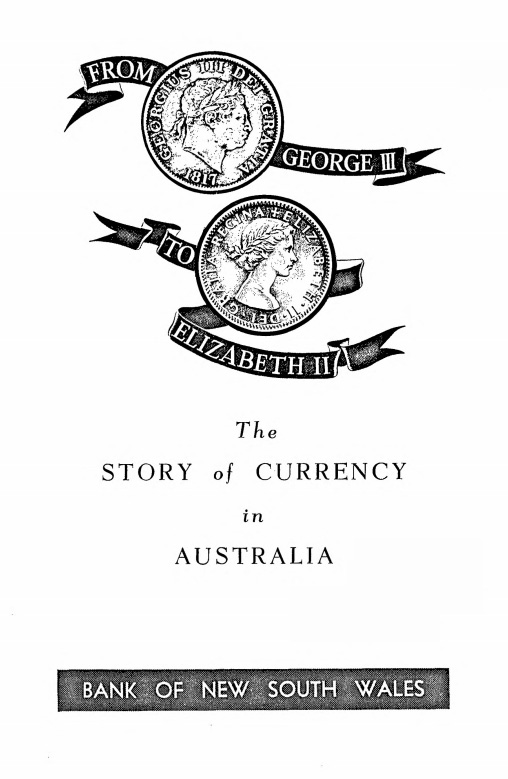 Both the currencies of earlier years, and those of today are of considerable interest from the standpoint of history. History is reflected in the world's currencies, not completely, but sometimes very pertinently. And while the average history student may not find in coins or notes the same pleasure that the ardent numismatist achieves, he may be surprised by the way they landmark some of the more significant developments. So, though we, in Australia, have comparatively few coins of Australian origin, yet those we have, and the other currency used in Australia since the first settlement, are part of the tapestry of our short but energetic history. 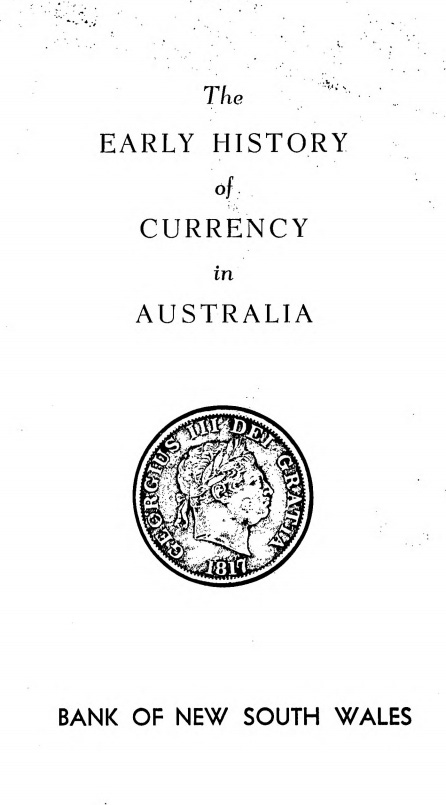 The Early History of Currency in Australia

When the Colony of New South Wales was established, no provision was made for an internal currency. Everybody, under Governor Phillip, was supplied from the communal store. Phillip found that convicts would work harder if a small amount of rum

(as all spirits were then called) were issued to them.
Back to top
Your subscription could not be saved. Please try again.
Your subscription has been successful.
© Copyright 2019-2020 - Coinsandaustralia.com - All rights reserved