You are: Home » Australian coins » Articles » The Great Aussie Coin Hunt - A to Z

The Great Aussie Coin Hunt - A to Z

In a joint effort, the Royal Australian Mint and Australia Post joined to release thousands of $1 coins marked to celebrate iconic things of Australia for each letter in the alphabet. Officially called The Great Aussie Coin Hunt, Nicole Sheffield, Australia Post Executive General Manager Community and Consumer, said a coin hunt is great way to reminisce about life in Australia.

To acquire these coins (and collect them), you had to visit at post office from October 1, 2019 to October 21, 2019 and make a cash purchase to get them in change. 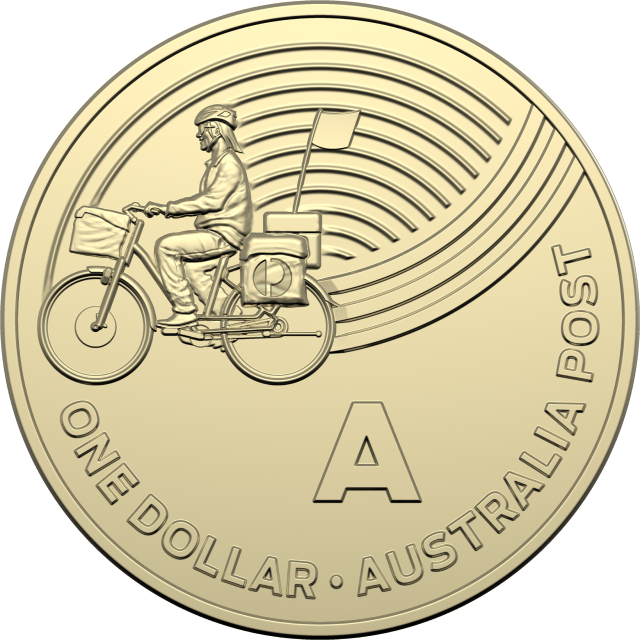 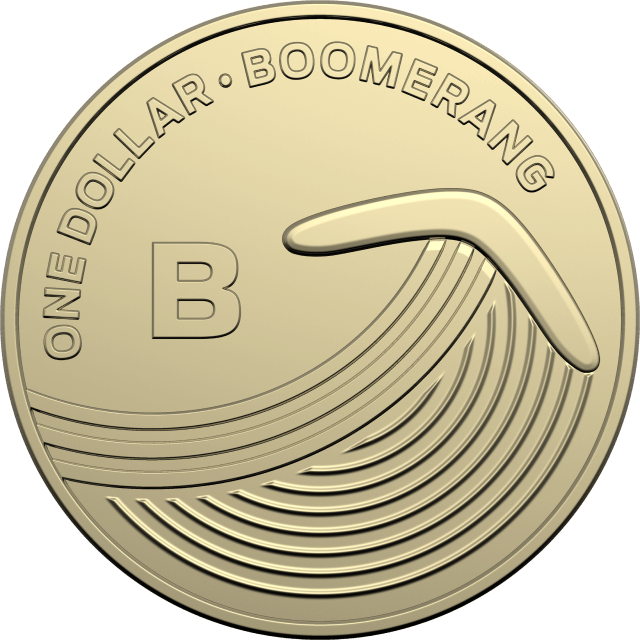 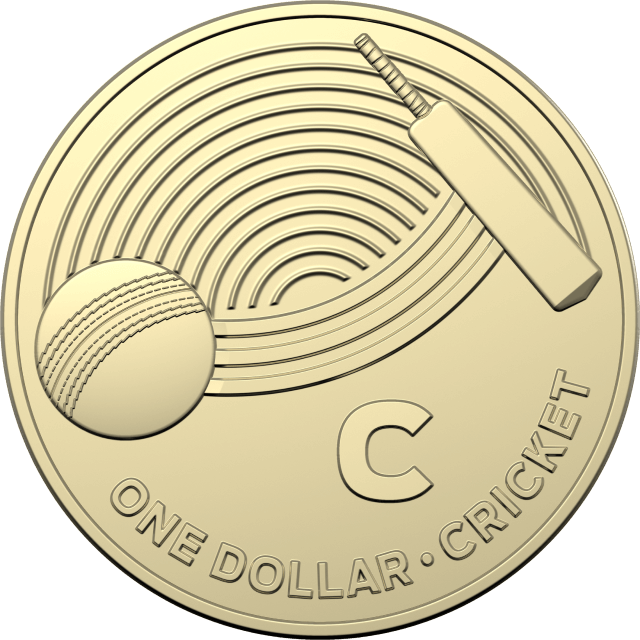 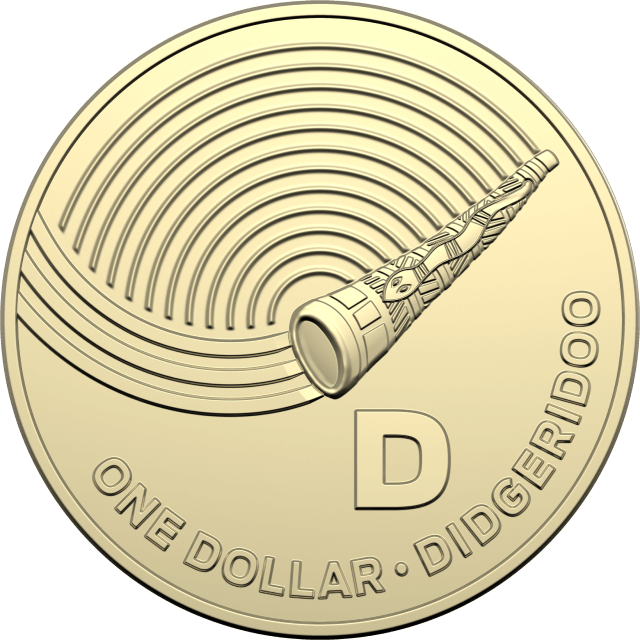 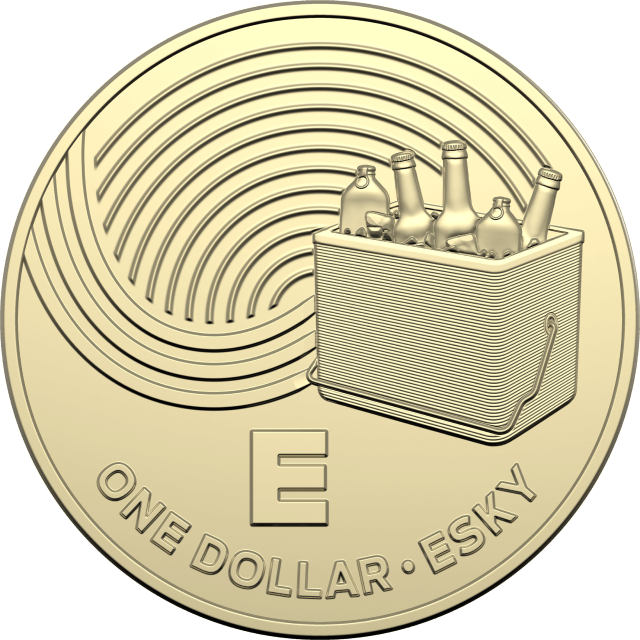 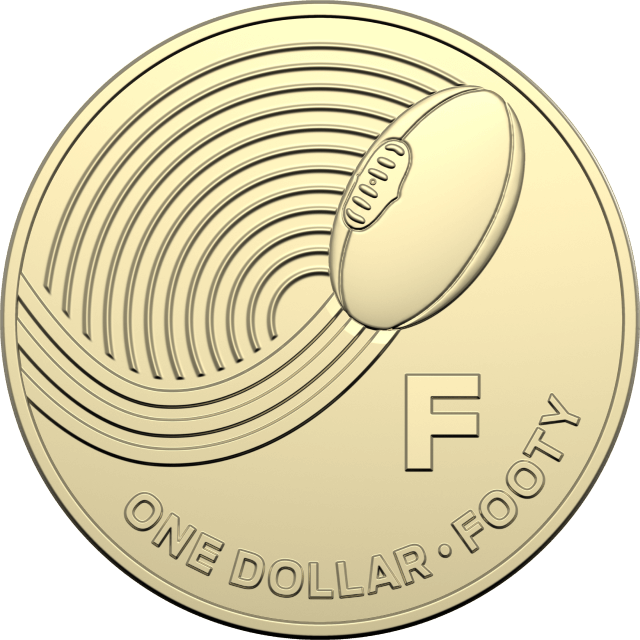 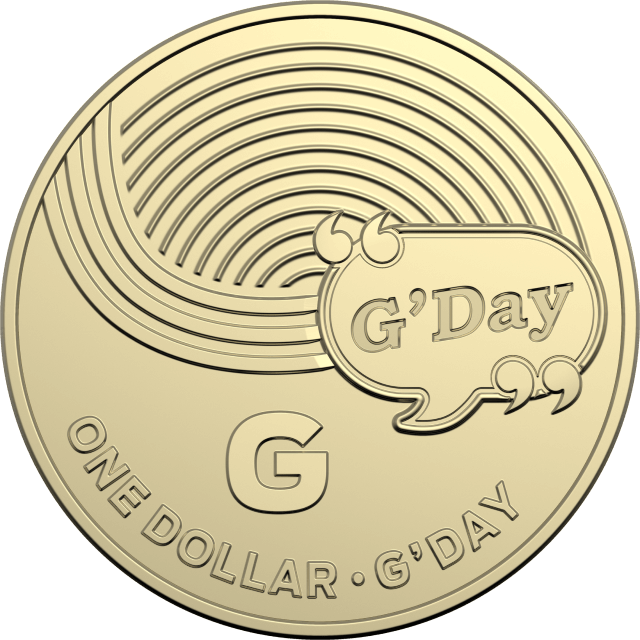 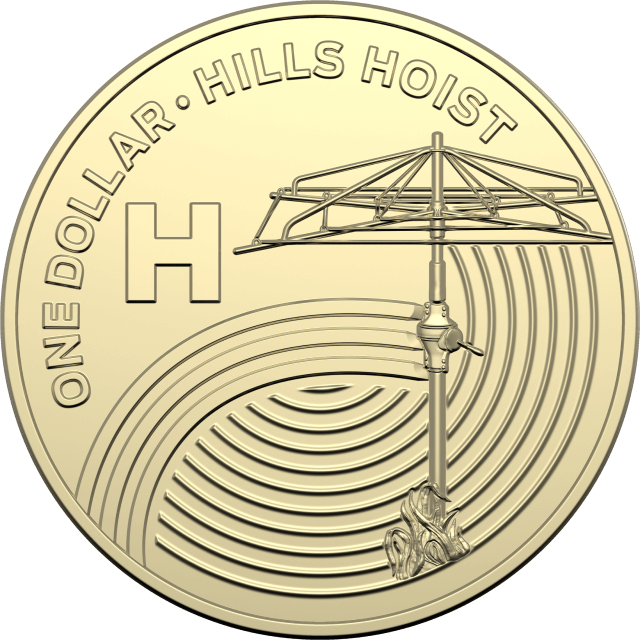 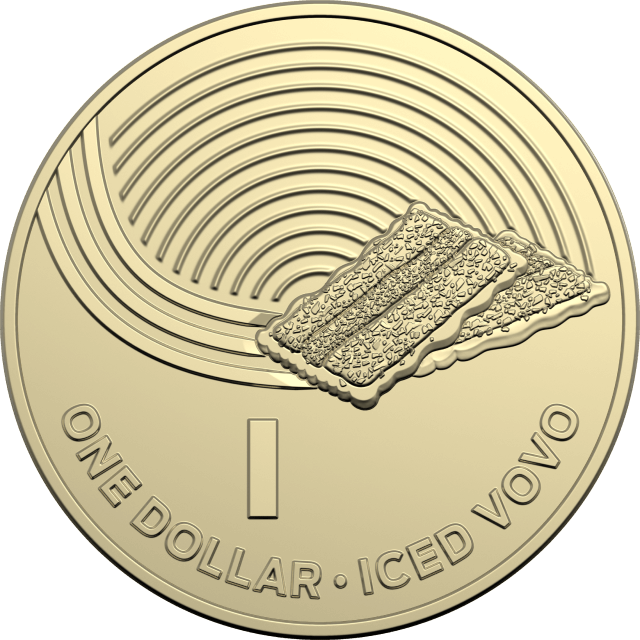 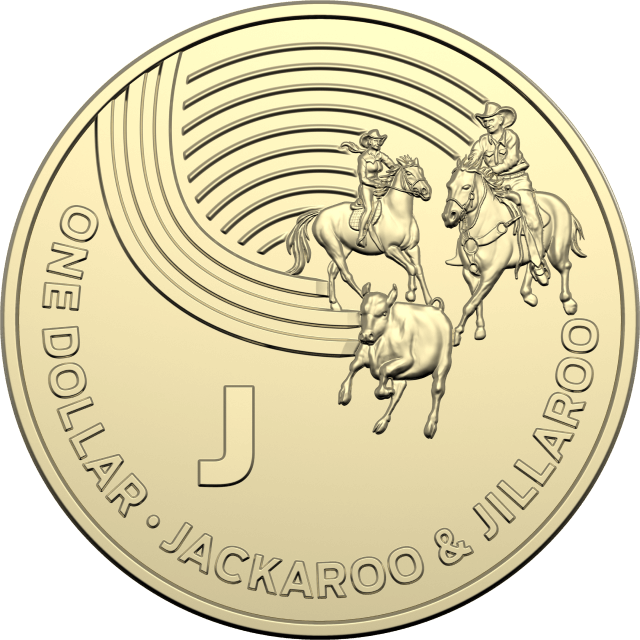 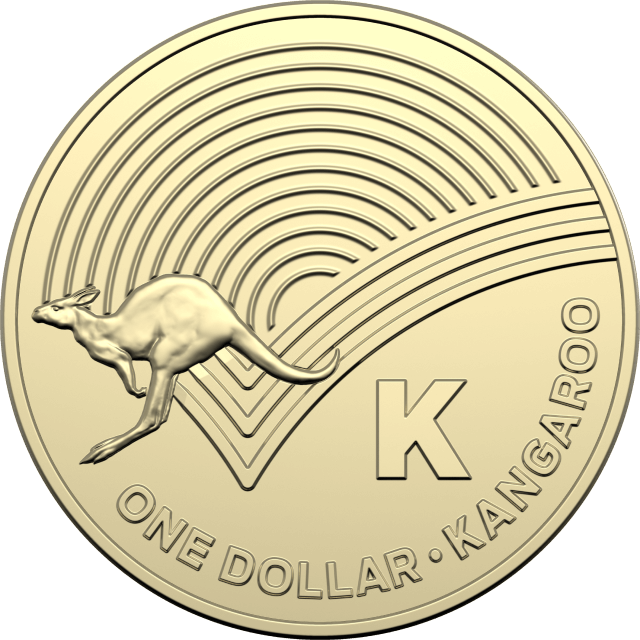 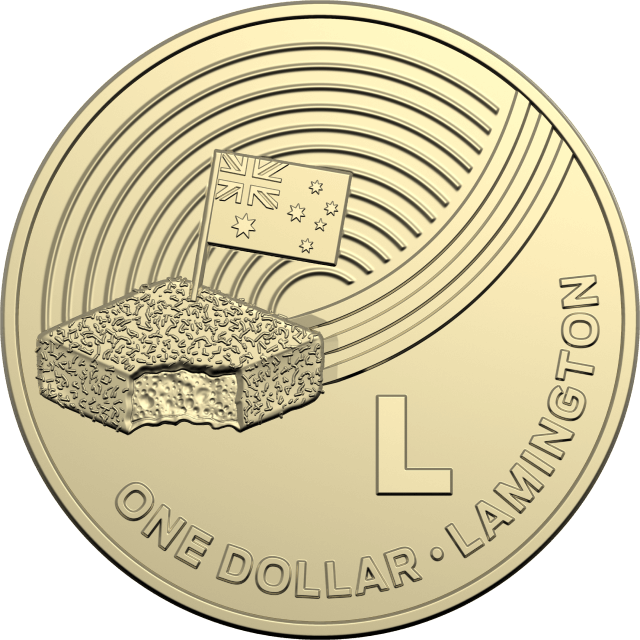 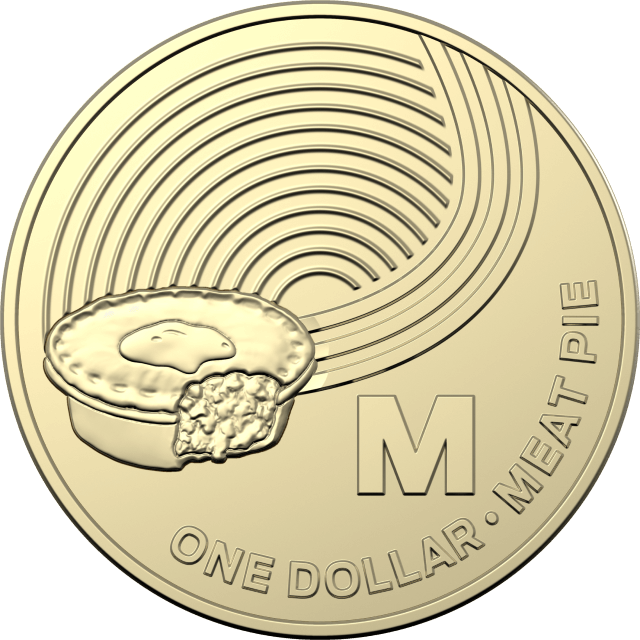 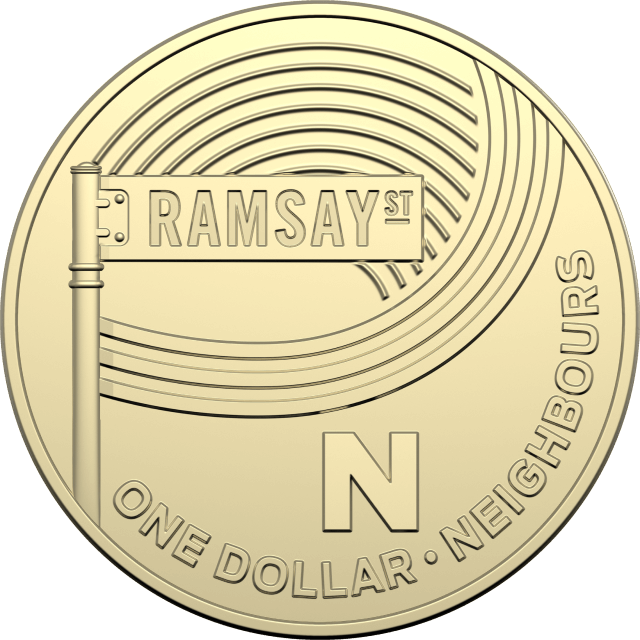 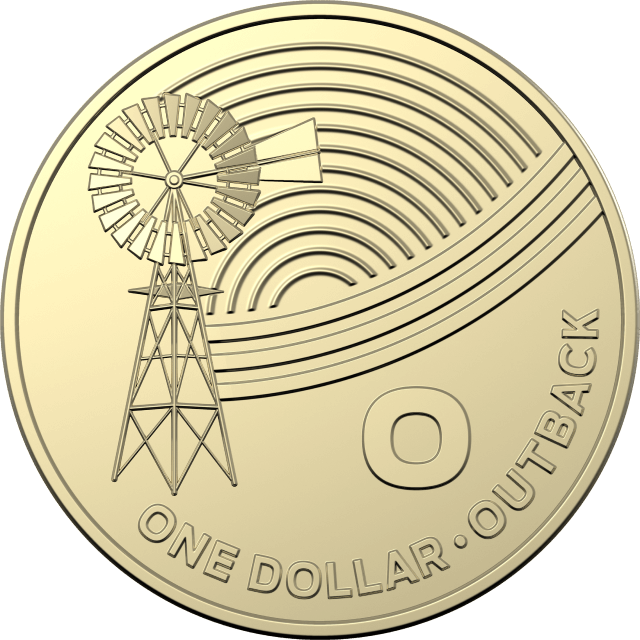 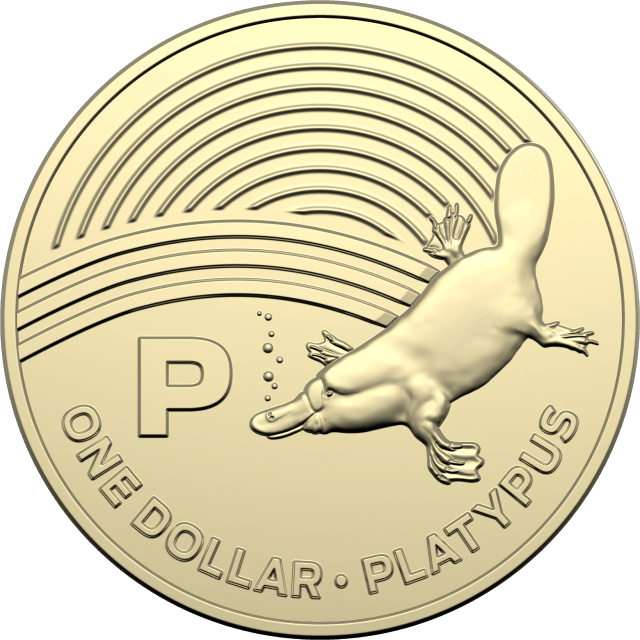 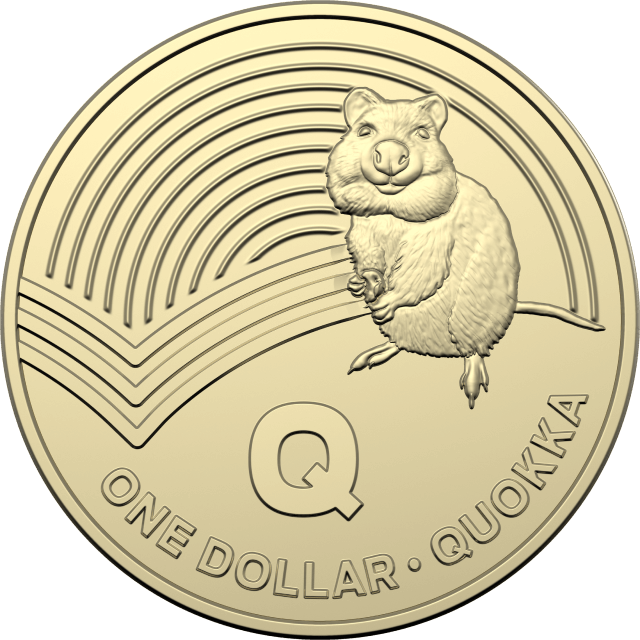 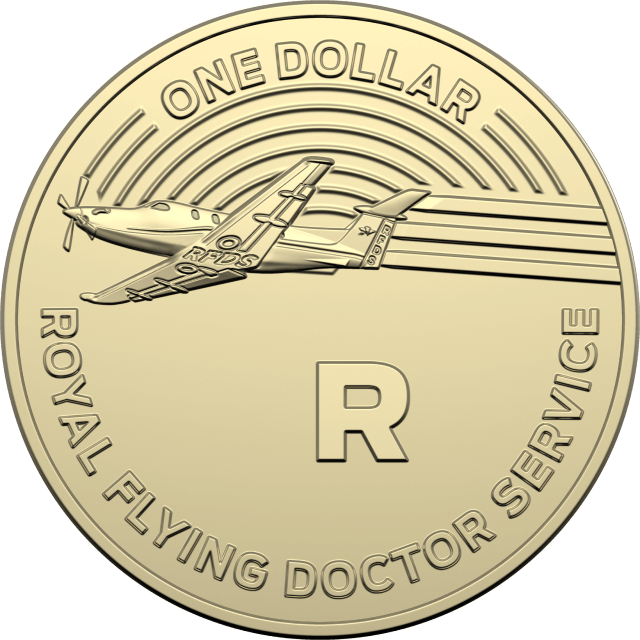 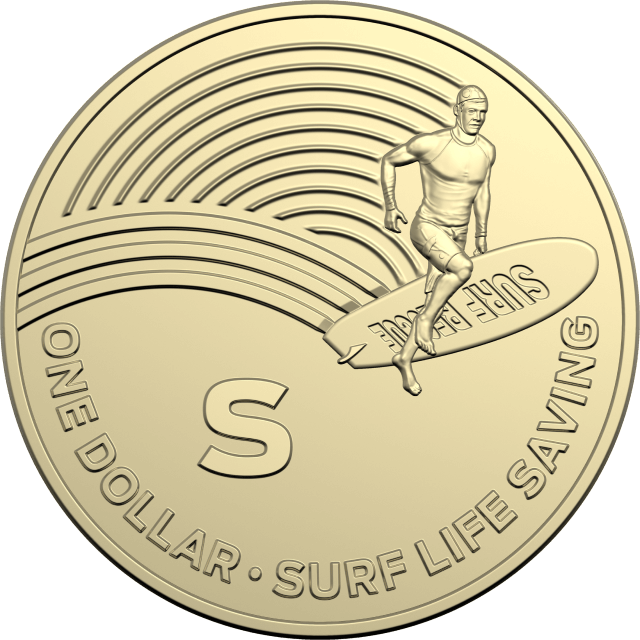 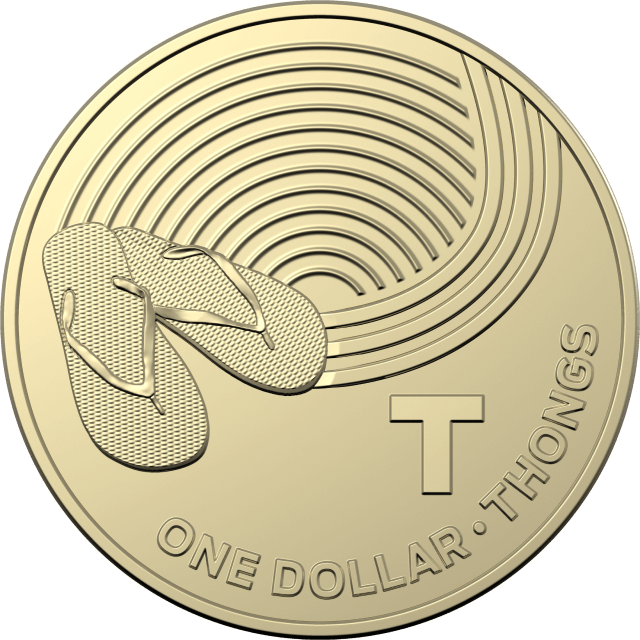 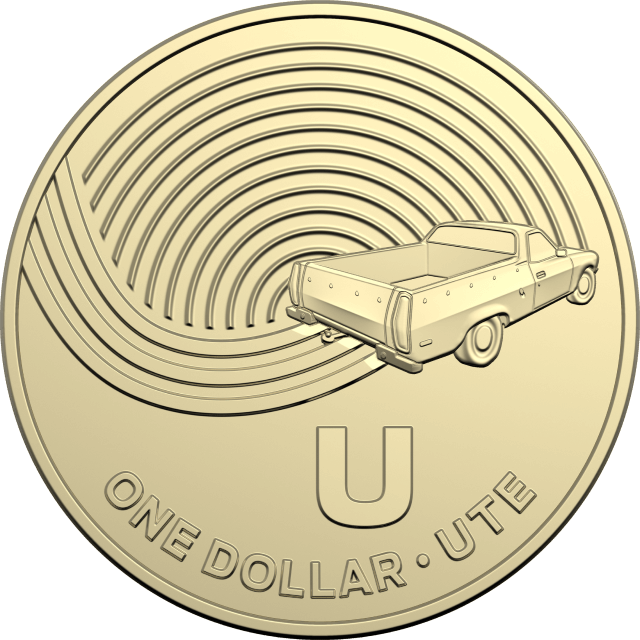 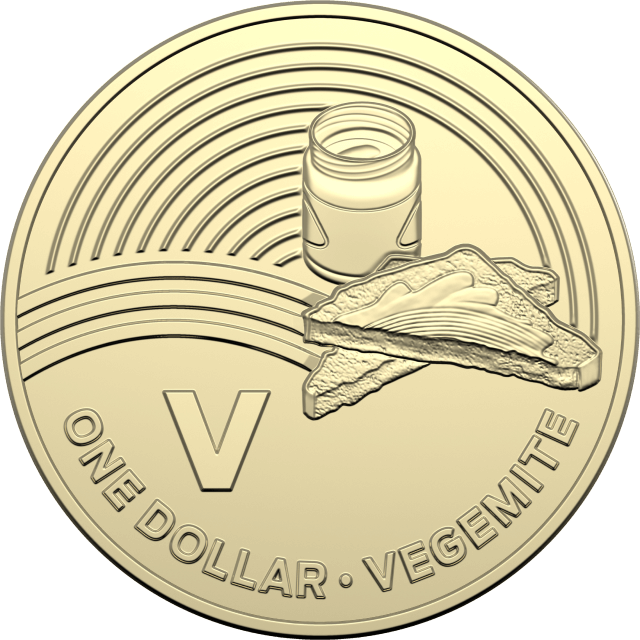 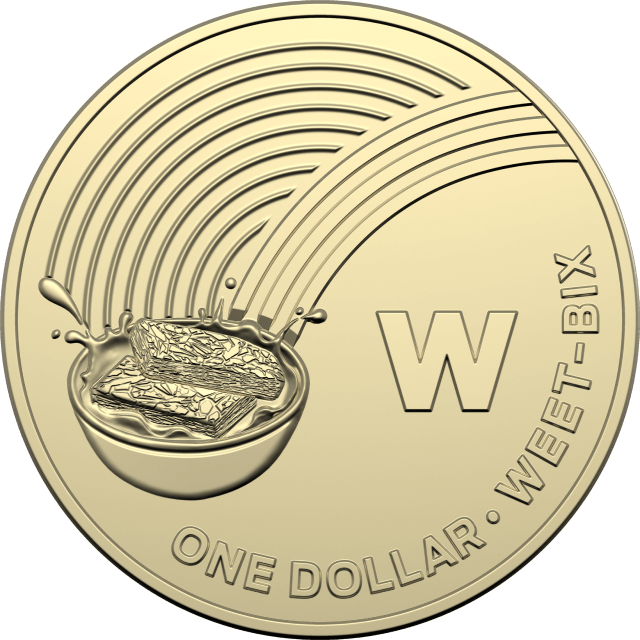 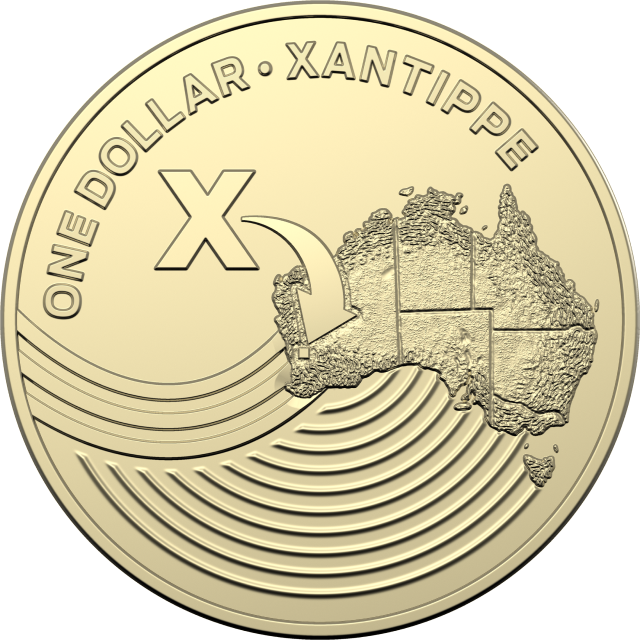 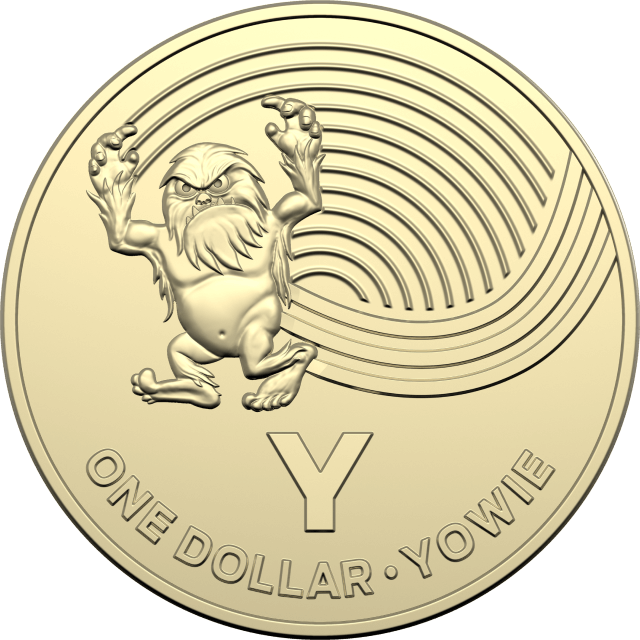 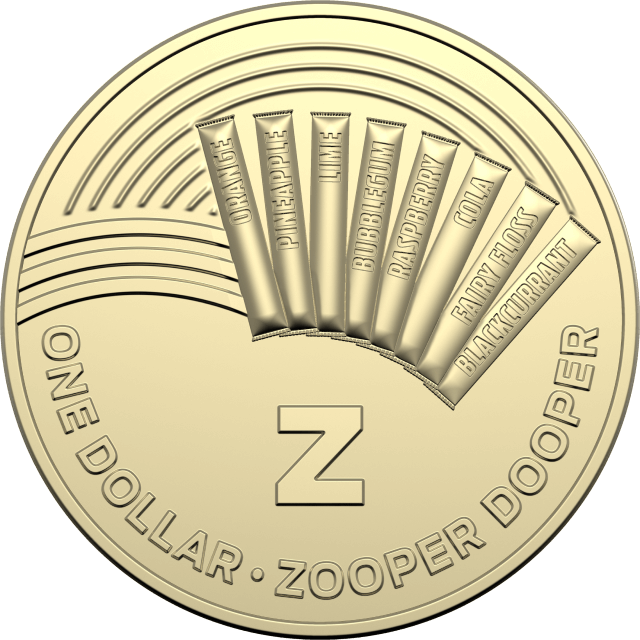 A collectors folder was also made to classify all these coins.

A coins with a privy mark (envelope) are released and included in 26-coin tubes and folder sets (1-in-10 chance to get it). Mintage for this coin is 2,000. 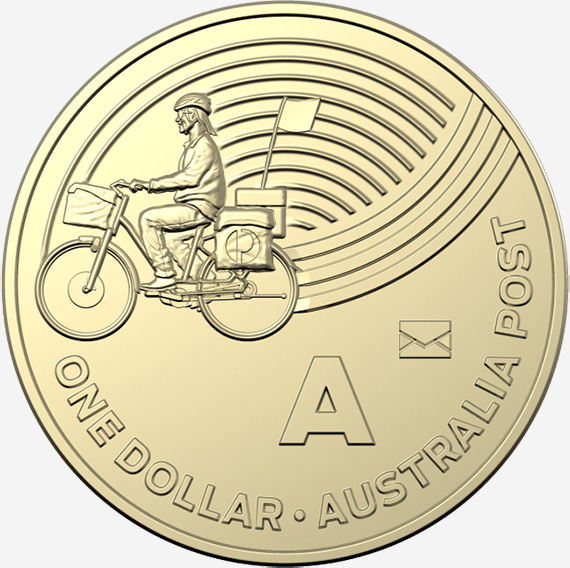 A privy mark is used as a design and marketing feature to commemorate a special event or signify that the coin is part of a set. Historically, a privy mark was originally a small mark or differentiation in the design of a coin for the purpose of identifying the mint, moneyer, some other aspect of the coin's origin, or to prevent counterfeiting.It is still sometimes used to signify the location or origin of where the coin was minted, but is then usually referred to as a mint mark. Metal base and silver proof sets are also available for all A-Z 1-dollar coins. 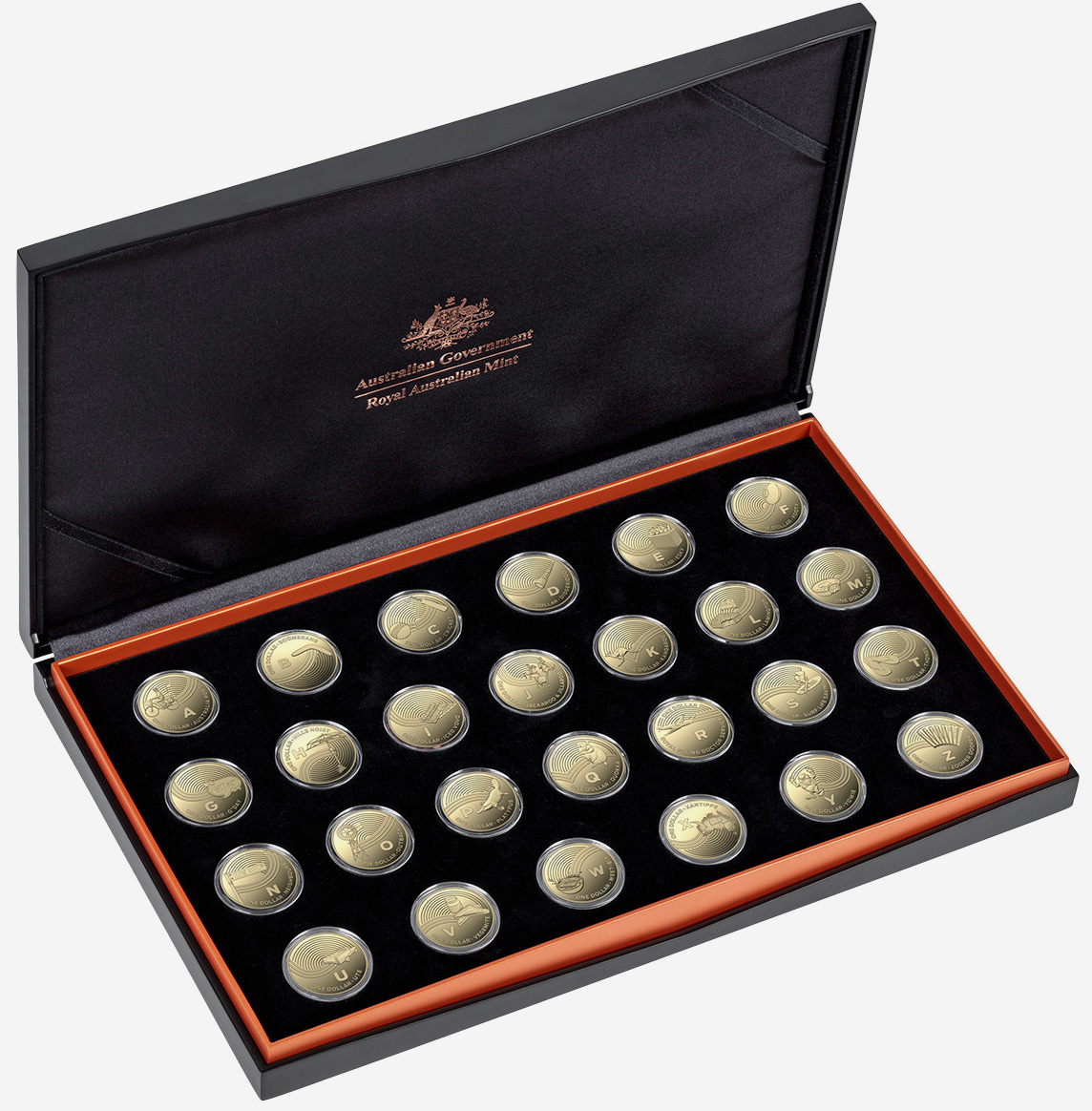